The 23rd World Scout Jamboree took place in Kirarahama, Yamaguchi in western Japan from 28 July to 8 August 2015. The event was attended by 33,628 Scouts and leaders. The theme was 和 Wa: A Spirit of Unity. The kanji 和, meaning harmony, unity or togetherness, was part of the theme. Wa is also an early name for Japan. 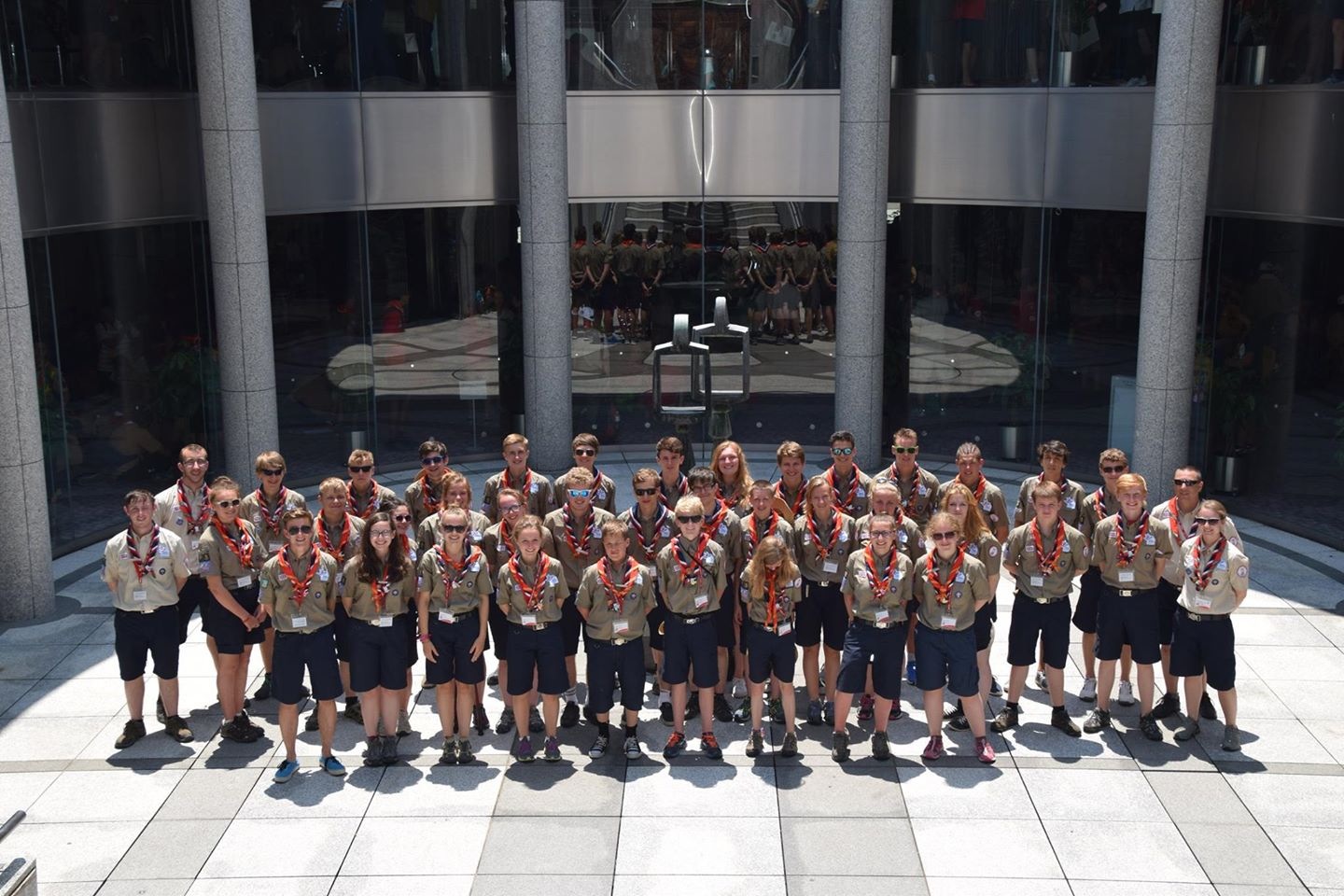 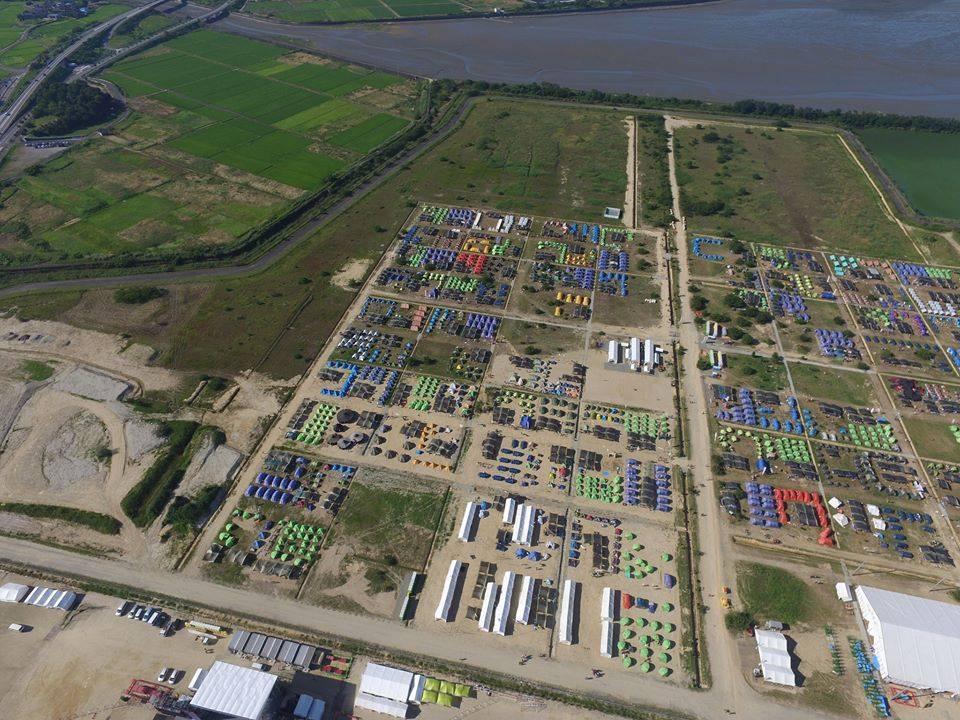 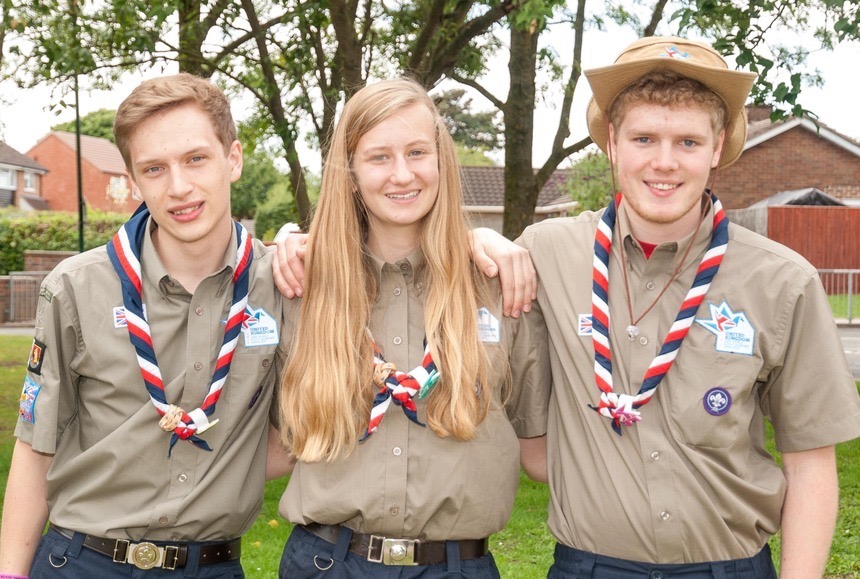 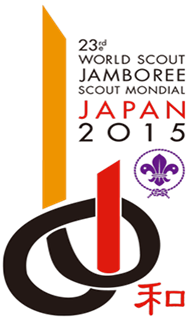