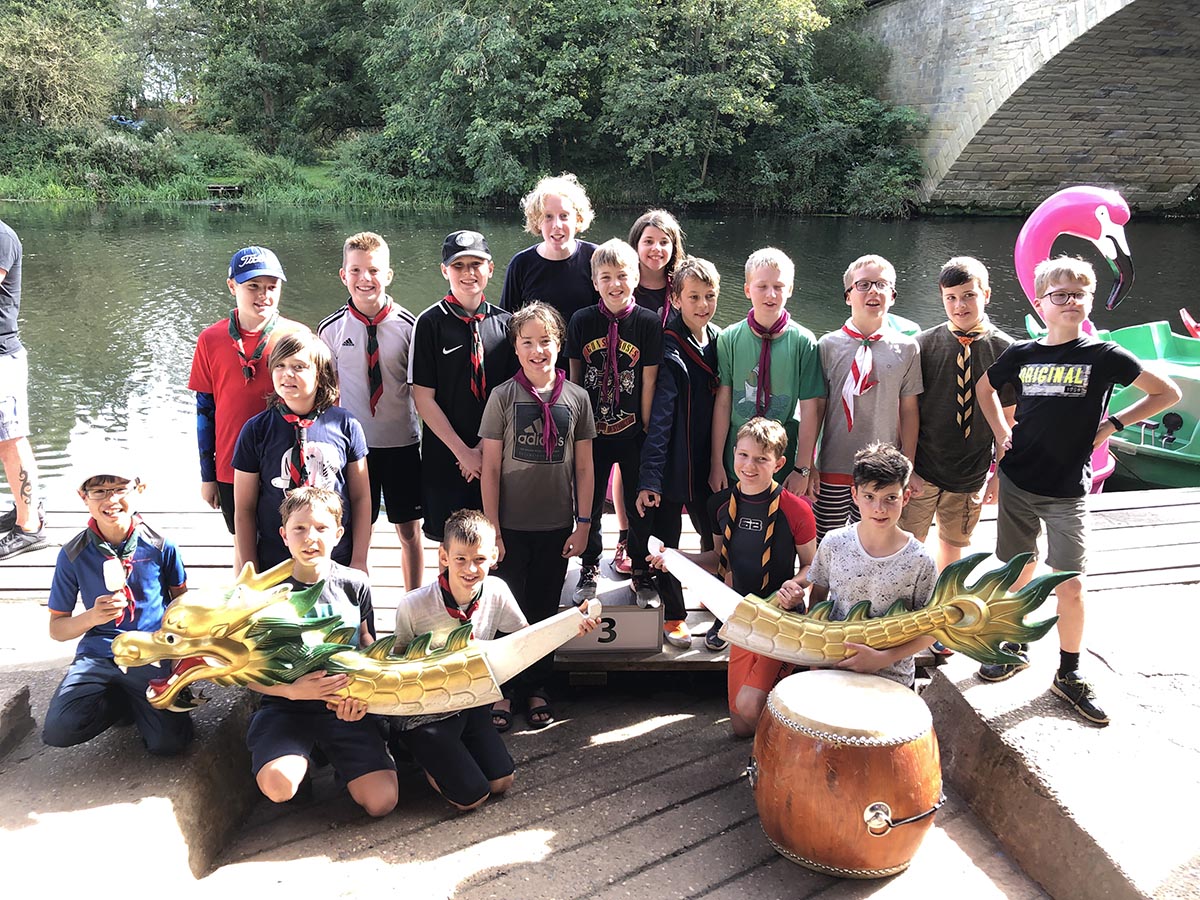 18 Kenilworth Scouts from 4 Groups took place in the County Dragon Boat day at Warwick St Nicholas Park. All team members were new to Dragon Boating but they learnt really quickly how to excell.

After their first race they were 7th out if 10 boats despite beating their opponents. On their second run they made a massive improvement setting the second quickest time in that heat. They improved further on their third run despite loosing by a narrow margin to the eventual winners.

They ended up 3rd, losing once again to the eventual winners in the semi-final but posted the second quickest time of the day.

Well done all involved who look forward to a chance to prove next year. 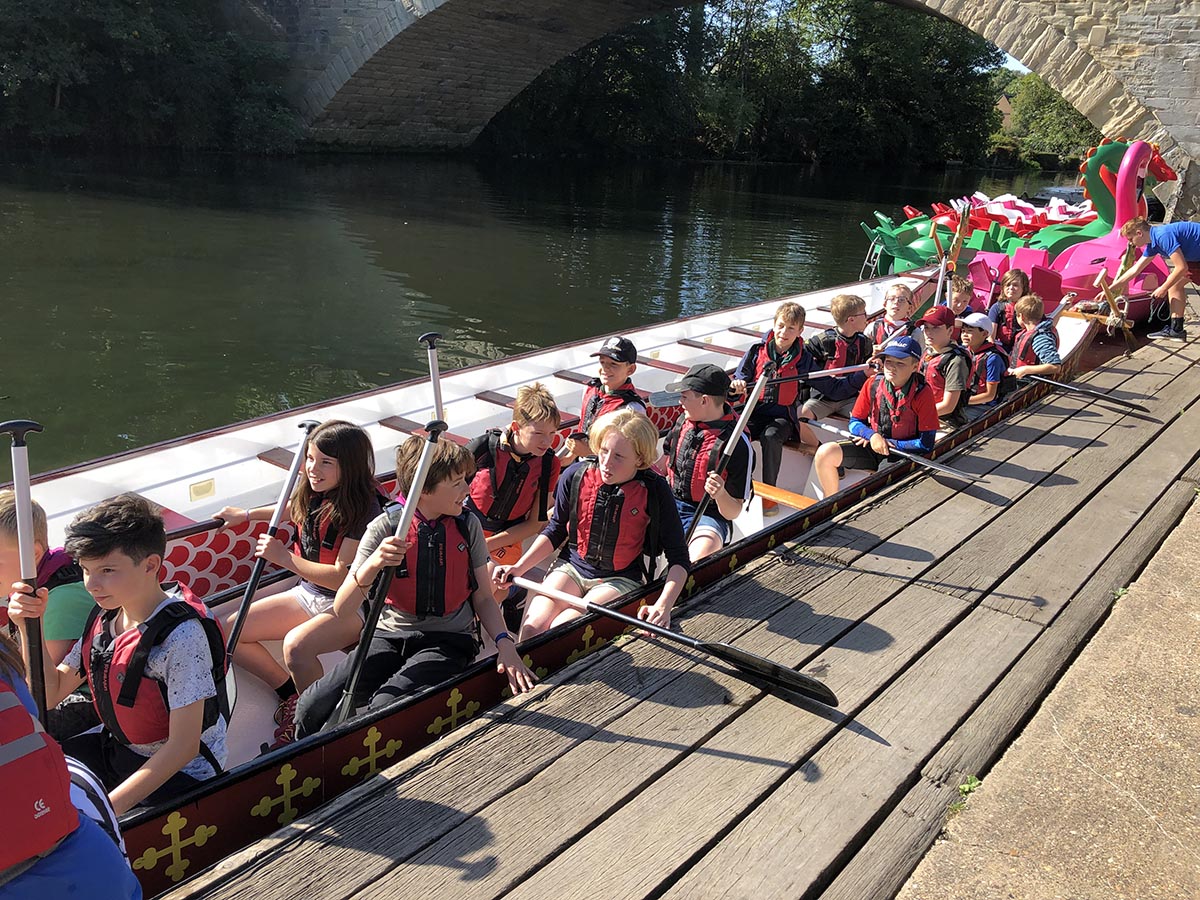 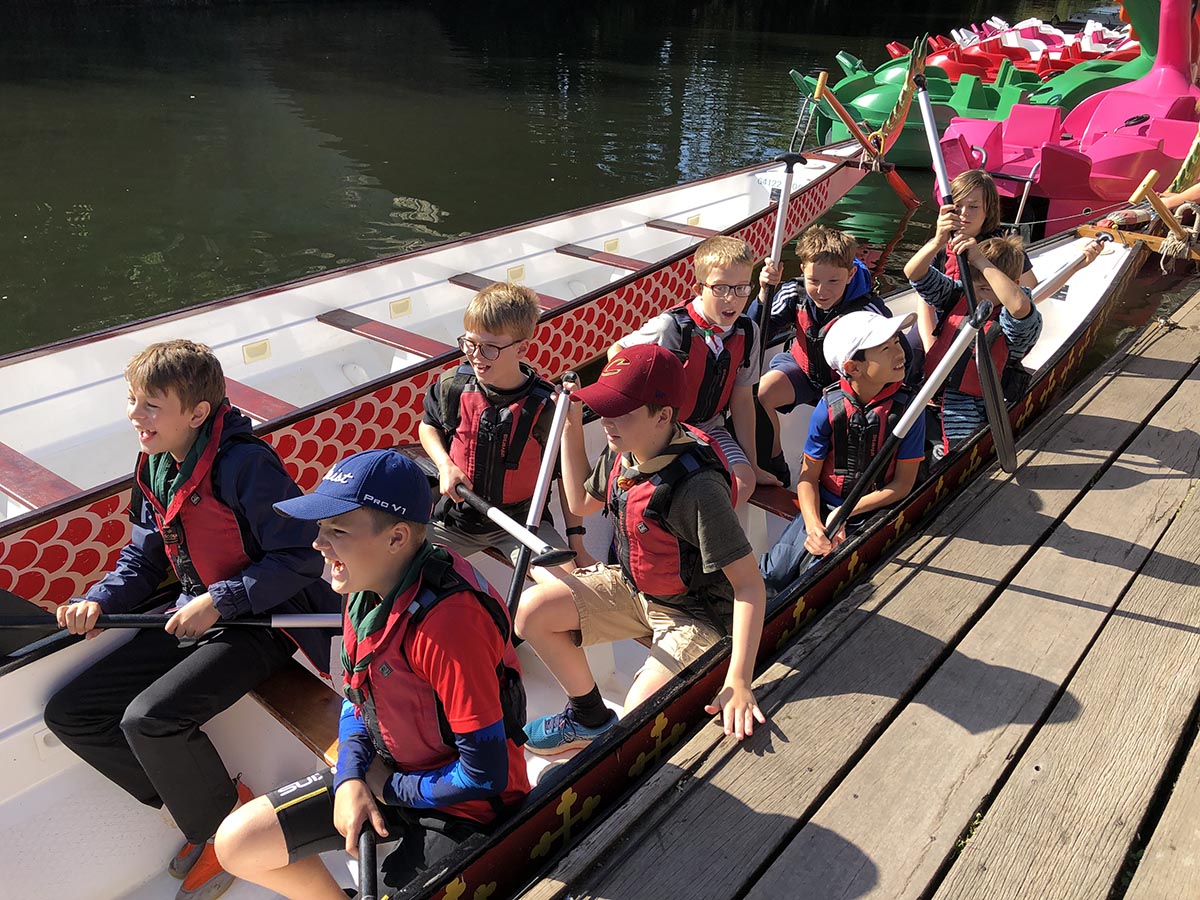 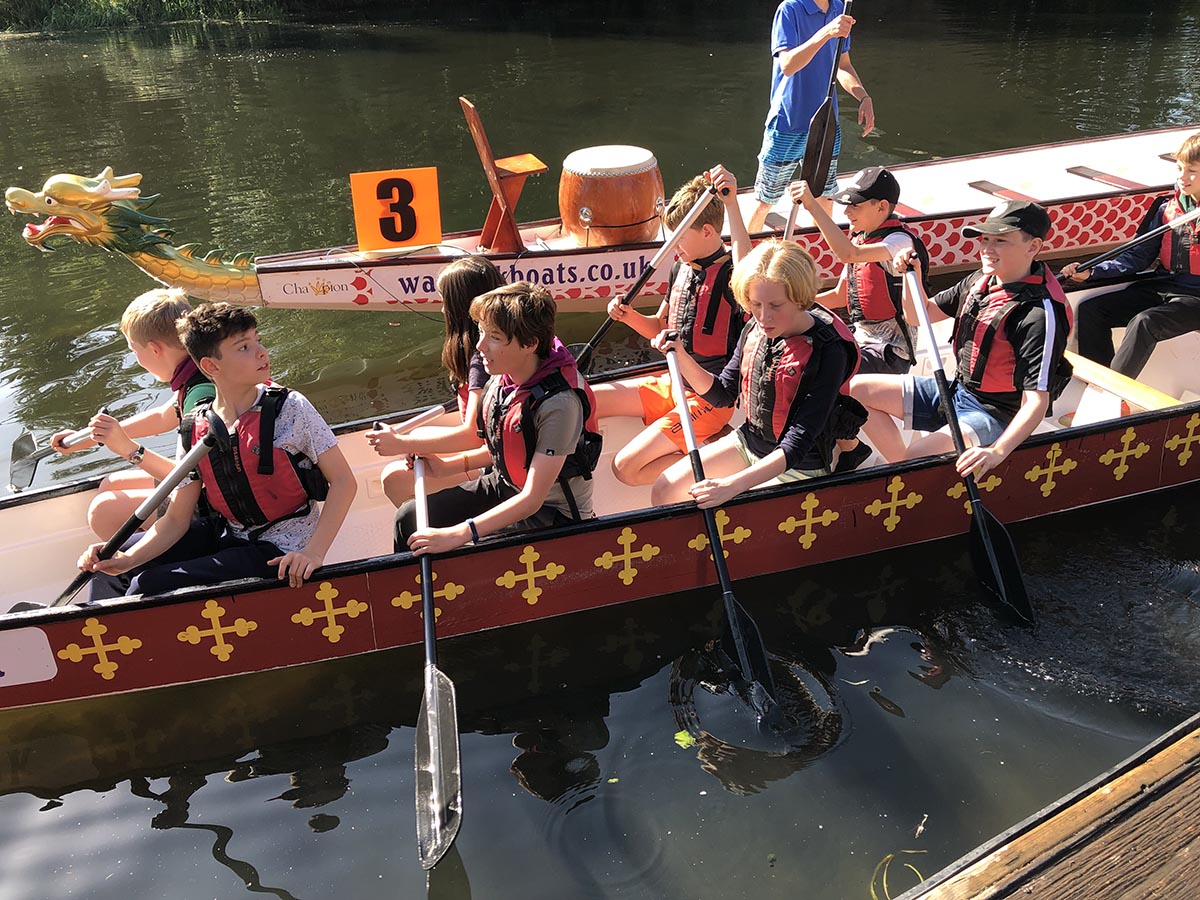 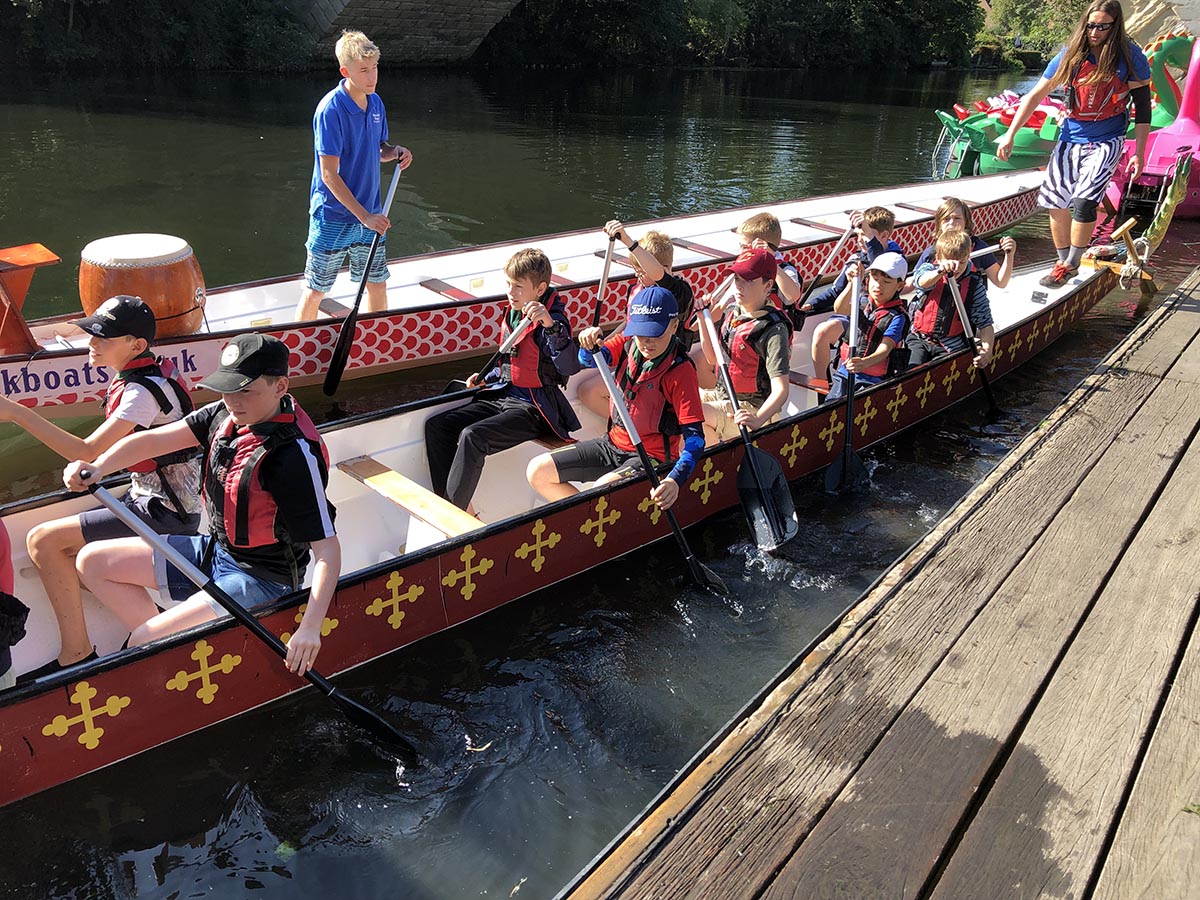 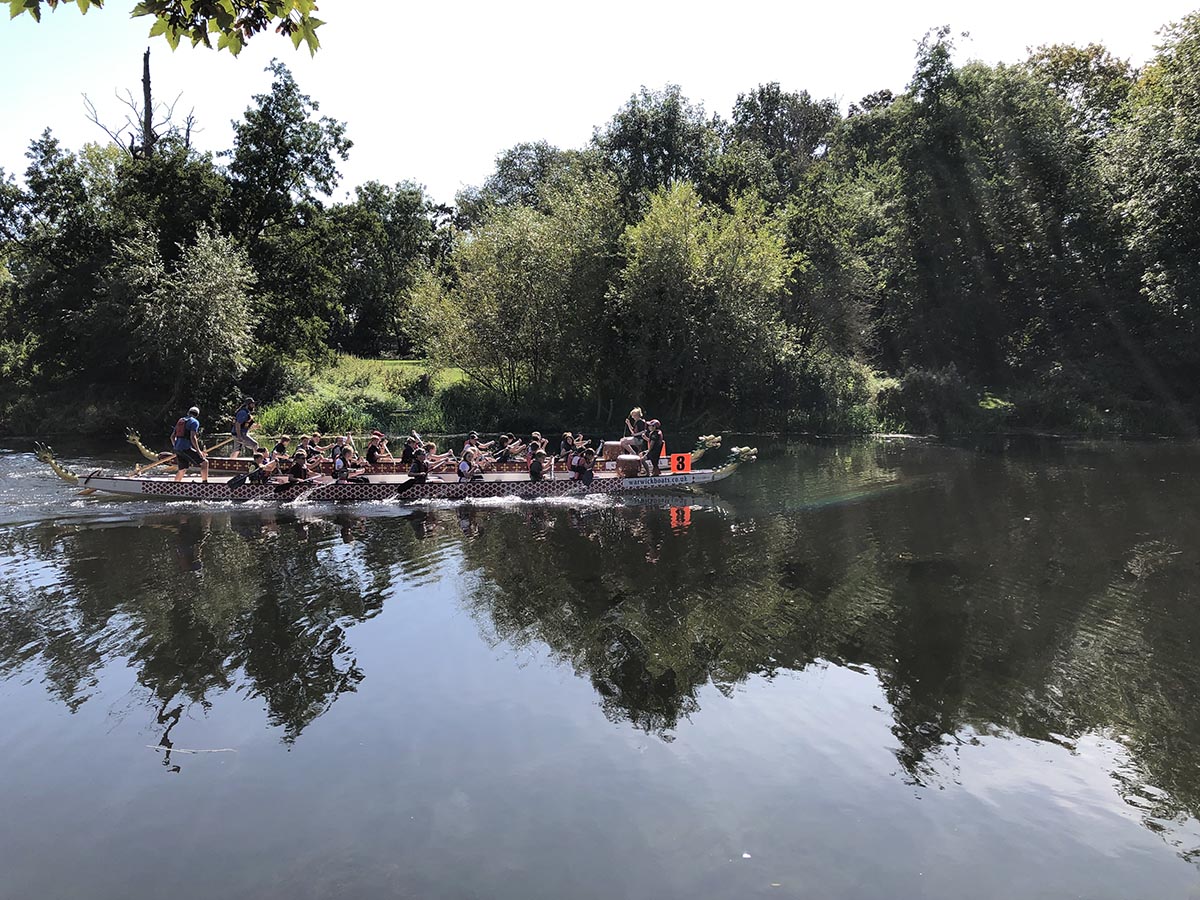 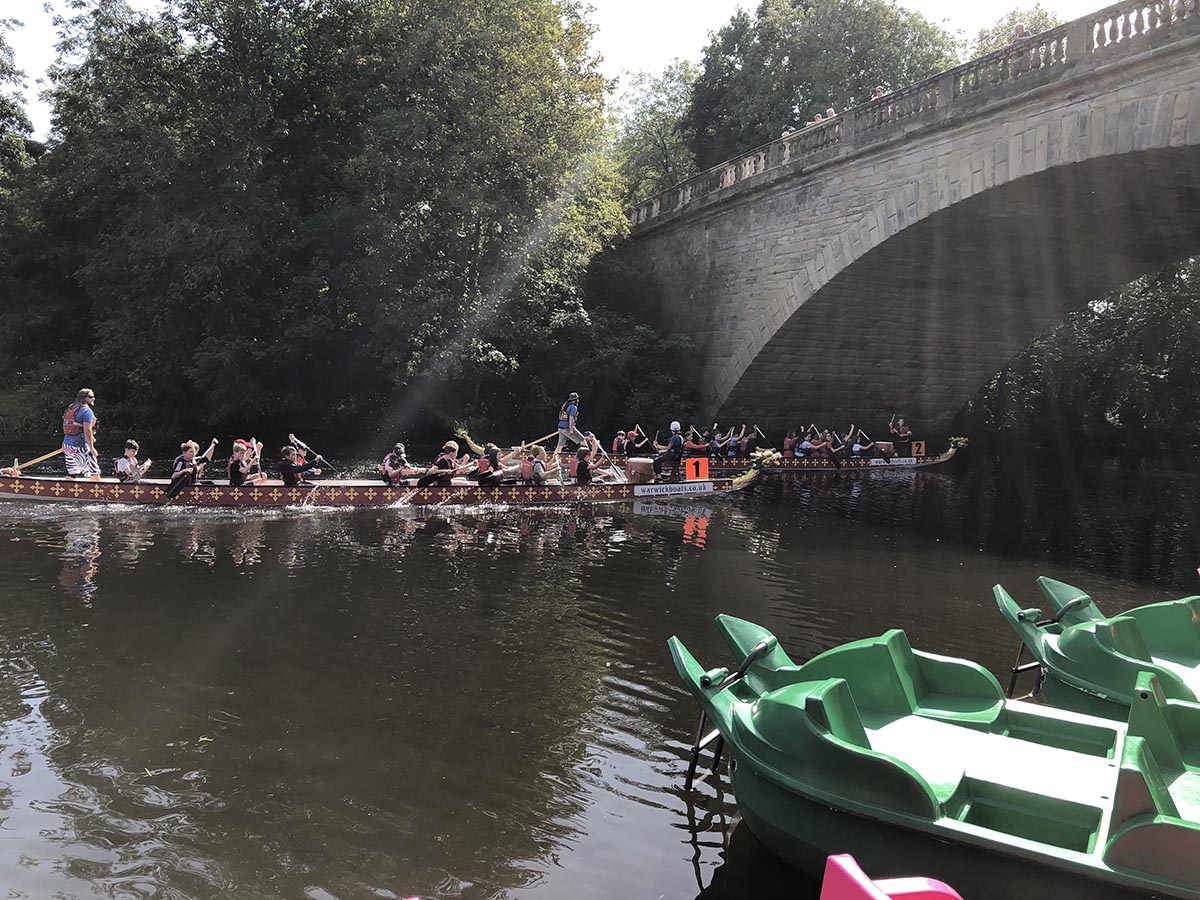 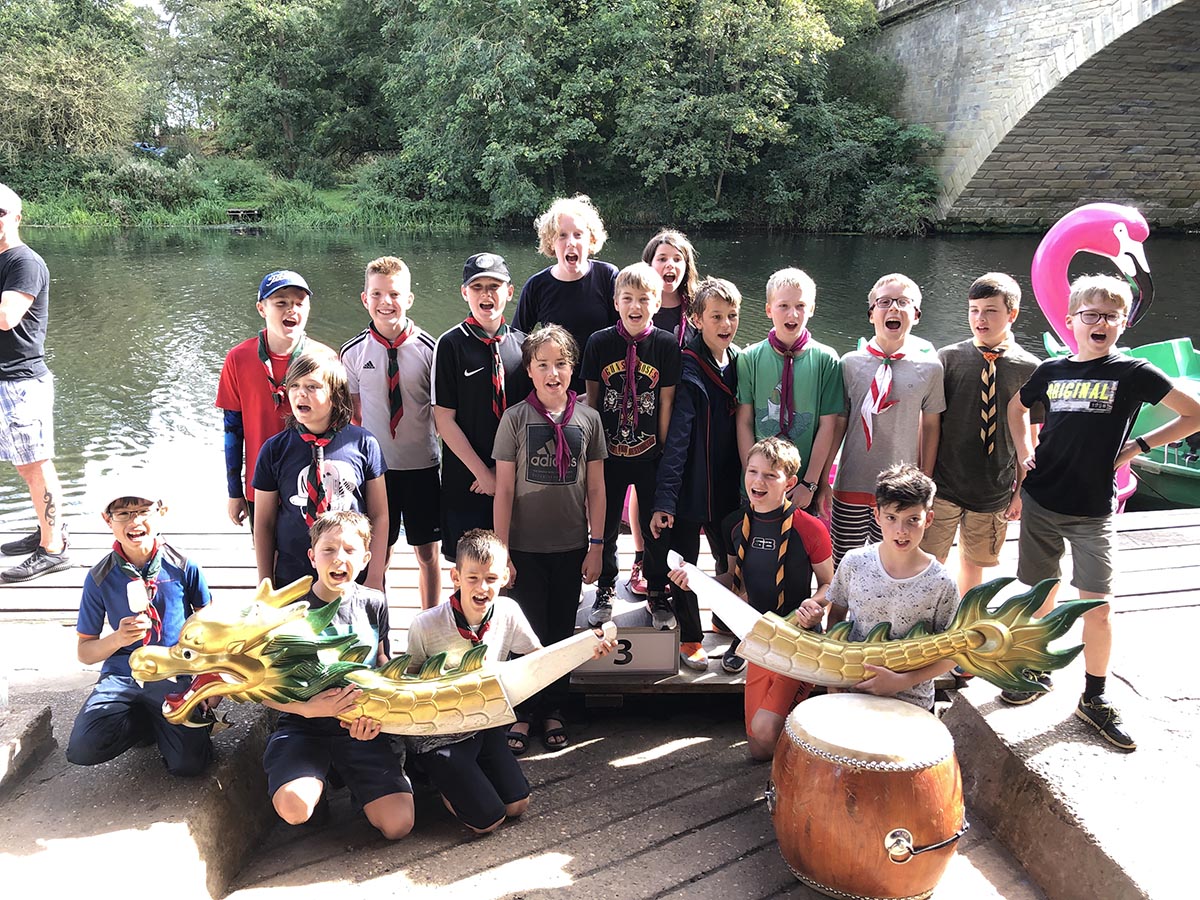